The East Devon Pebblebed Heaths has received international acclaim after being presented with the much coveted declaration of National Nature Reserve.

The 1,160 hectare site makes up the largest expanse of lowland heath in Devon and will join a host of other National Nature Reserves (NNRs) across the UK.

NNRs are designated by Natural England and are acknowledged as rare and precious areas which protect some of our country’s most important habitats and the species which make them their home. There are more than 200 NNRs in England. The first NNRs were declared in the 1950s and today they support research, education and recreation, allowing people to enjoy and engage with our natural heritage. To find out more go to the new website https://www.pebblebedheathsnnr.co.uk/ or read the NNR edition of the Countryside Matters CDE magazine for more info http://bit.ly/CountrysideMattersNNR 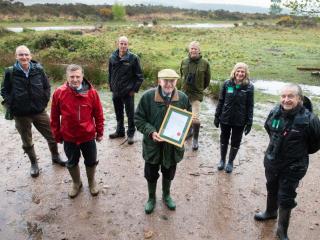 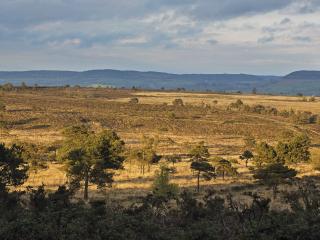